The Circulatory System and the Second Heart

The Circulatory system is responsible for delivering oxygen to cells; it is made up of the heart, arteries, veins, capillaries, and blood. The heart’s pumping action forces oxygenated blood from the lungs to reach millions of cells throughout the body via arteries and capillaries. After the cells have been nourished, blood returns to the heart through the venous system and is then re-oxygenated in the lungs.

There are two systems of veins at work in the legs: the deep system and the superficial system. The deep system veins are of a large diameter and are situated close to the bone, surrounded by muscle. The superficial system veins are located in the fat tissue under the skin, and are visible at times. These two systems meet at two junctions, one at the groin and the other behind the knee. They also meet through a series of connecting veins called perforators.

Blood moves within the venous system because of the heart’s residual pumping force, the negative pressure in the veins created while breathing, as well as the contraction of the muscles in the calf and foot – a muscle-vein system often referred to as the second heart.

The second heart is a system of muscles, veins, and valves in the calf and foot that work together to push deoxygenated blood back up to the heart and lungs. Vein valves act as trapdoors that open and close with each muscle contraction to prevent the backflow of blood.

When valves become defective or weak the second heart can be overwhelmed, blood can pool in veins, and varicose veins, spider veins, and Chronic Venous Insufficiency (CVI) can develop. 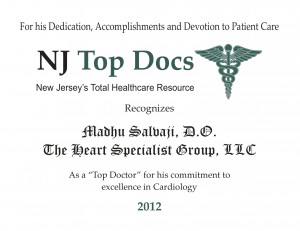 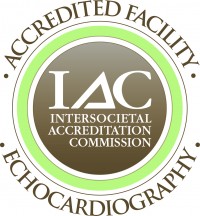 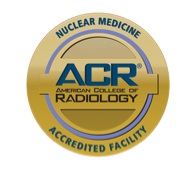